If you’re looking for a “natural retinol” that’s gentler on your skin but possesses the same skin-enhancing properties, look no further than bakuchiol.

This plant-based antioxidant works to promote healthy aging without the risk of skin irritation or sensitivity. Although this natural compound is still somewhat under the radar, it’s beginning to gain attention in the cosmetics and beauty sector. If you have sensitive skin and experience redness or irritation from other popular skin ingredients, it may be time to give bakuchiol a try. 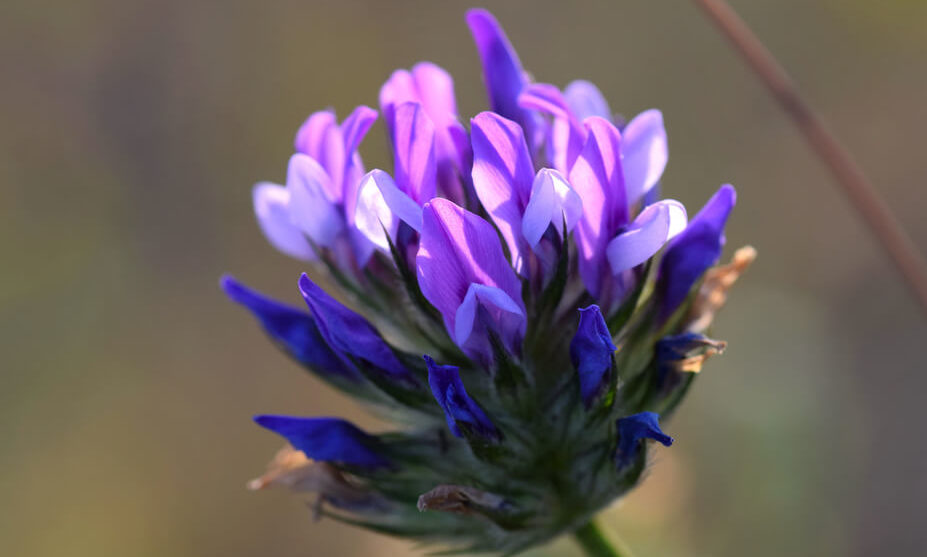 Bakuchiol (pronounced buh-koo-chee-all) is an extract that comes from the leaves and seeds of the babchi plant. Babchi, or Psoralea corylifolia, is a purple-flowered herb that’s commonly used in Ayurvedic and traditional Chinese medicine.

This compound derived from the plant has become known as a novel retinol-like ingredient in skin care.

Bakuchiol is known to be a gentler alternative to retinol but has many of the same benefits. It also works as an antioxidant and is used to boost skin health and promote healthy aging.

The plant-based compound is used as an alternative to retinol for people with sensitive skin.

While retinol can sometimes cause redness, burning and stinging, studies show that pure bakuchiol is gaining attention for its ability to improve acne, melasma, photoaging and hyperpigmentation without the adverse effects.

The major perk of bakuchiol is that its efficacy is comparable to retinol, but it’s known to be a gentler, all-natural compound. Here’s a breakdown of the antioxidant’s top benefits for skin and more:

An often cited 2014 study published in the International Journal of Cosmetic Science evaluated the activities of bakuchiol extract versus retinol for skin. Researchers found that although bakuchiol has no structural resemblance to retinoids, it still functions similarly, especially in regard to its gene expression profile.

Results of the study showed that after 12 weeks of bakuchiol facial application twice a day, participants experienced significant improvement in lines and wrinkles, as well as skin elasticity, firmness and overall reducing in photo-damage. The positive results were comparable to those of retinol facial application.

Several studies indicate that bakuchiol extract helps improve skin elasticity and firmness. One clinical study found that a night facial serum made from bakuchiol, melatonin and ascorbyl tetraisopalmitate (a derivative of vitamin C) was able to increase skin firmness after 12 weeks.

Studies show that bakuchiol serum takes part in the upregulation of types I and IV collagen in DNA and stimulates type III collagen. This means that the compound works to boost the production of collagen and prevents collagen loss, much like retinol.

Because collagen serves as a protein that helps form the skin and connective tissues throughout the body, increasing its production supports healthy aging and reduce wrinkles, lines and age spots.

Bakuchiol has nourishing, anti-inflammatory effects, so it’s often used to soothe rough, dry and damaged skin. It has hydrating properties, including squalane, an antioxidant that’s high in fatty acids and supports skin health.

Research suggests that squalane derived from plant sources acts as a quencher of singlet oxygen, protecting the skin’s surface from damage due to exposure to UV rays and other sources of ionizing radiation. Its emollient, moisturizing effects relieve inflamed, damaged skin and ease skin disorders like atopic dermatitis and psoriasis.

Another bakuchiol benefit for skin comes from its antibacterial effects, allowing it to fight acne. One study published in Clinical, Cosmetic and Investigational Dermatology found that a complex containing bakuchiol, ginkgo biloba and mannitol was able to improve the efficacy of adapalene, a vitamin A derivative, for treating acne.

A pilot study noted that bakuchiol reduced acne by a score of about 57 percent, whereas salicylic acid reduced acne by only 48 percent. When the two ingredients were used together, they reduced acne lesions and inflammation up to 70 percent.

Hyperpigmentation is the discoloration or darkening of skin. It can lead to dark spots or streaks on the surface of your skin and can occur after spending too much time in the sun or following an acne breakout.

Recent research unearthed that bakuchiol products work to improve hyperpigmentation and photoaging, with a potentially better safety profile when compared to retinoids.

7. Works as an Antioxidant and More

A recent study published in Pharmacological Research highlights that bakuchiol is a newly discovered “warrior against organ damage.” This is due to the compound’s antioxidant, anti-inflammatory and estrogen-like effects.

Backuchiol has proved to exert protective effects in the heart, liver, skin and other organs, according to researchers. It may inhibit liver fibrosis, inhibit cancer cells — including in the stomach, breast and skin — reduce blood glucose and triglycerides, protect against bone loss, and delay osteoporosis.

Bakuchiol is being touted as the safer, gentler option when compared to retinoids. It’s a plant-based, completely natural compound that doesn’t cause drying or irritation in most cases.

The antioxidant is also known to be gentle enough to use on sensitive skin.

That said, if you experience any adverse side effects after using a bakuchiol product, like redness, burning or stinging, you may be sensitive to the compound or another ingredient in the formula, so you should stop using it.

It appears that bakuchiol is safe during pregnancy, as opposed to retinol, but to be safe, seek advice from your midwife or doctor before adding it to your skin care regimen during pregnancy.

How to Use It

You’ll begin to notice more and more beauty products containing this plant-based ingredient. One of the most popular ways to use the compound is as a bakuchiol serum or oil that’s used on your face morning and night.

You can use bakuchiol the same way that you use retinol. It can be applied to a clean face or added to your favorite moisturizer.

Another perk of using bakuchiol for your skin? It appears to be safe to mix with other skin care ingredients, so adding it to serums and lotions is safe.

Other bakuchiol products on the market include face cleansers and face cremes.