What It Is: A 32-minute express workout with celebrity trainer David Kirsch

After over a year of working out five days a week, I fell off my fitness bandwagon — and, honestly, I didn’t hate it at first. I began swapping early-morning wakeup calls for an additional hour of sleep, and hit the gym whenever I wouldn’t hit “snooze” on my alarm (which, admittedly, didn’t happen very often). The three-month-long hiatus was nice but I began to miss my daily cardio and strength training. 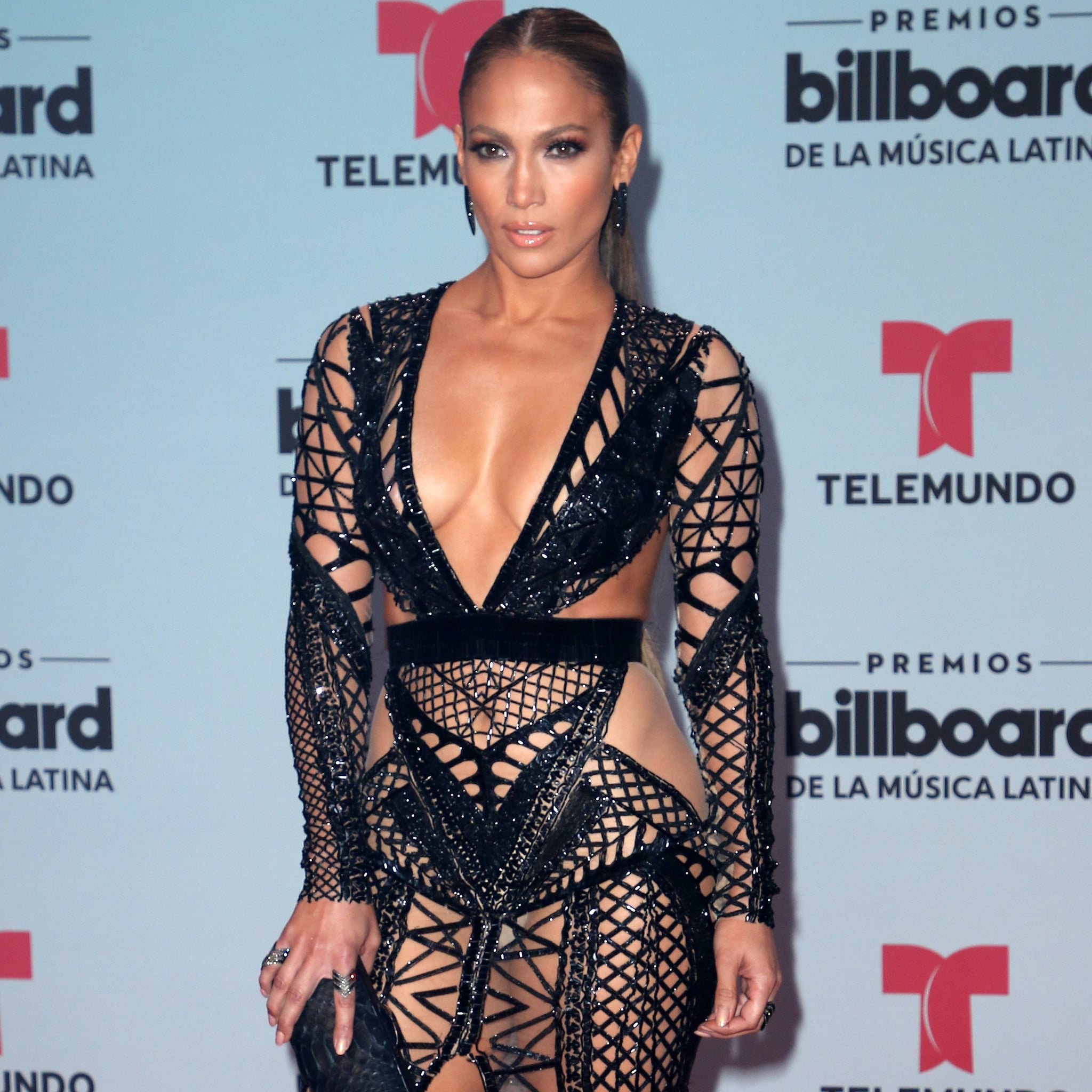 Enter celebrity fitness trainer David Kirsch — the man behind the super-toned bodies of Jennifer Lopez, Kate Upton and more — who promised to get me back into shape in half the time.

How? Kirsch is known for his 32-minute express workout: a low-impact, body-sculpting exercise that includes wide stance squats, reverse lunges, a variety of plank exercises and more.

“Jennifer [Lopez] uses it all the time. She’s getting ready for Vegas now,” Kirsch told me as we geared up for our session at his N.Y.C. studio. “It’s also very specific to celebrities but also non-celebrities. You’ve got mothers dropping their kids off, who’ve got a few minutes to get a good workout in and then feel great about the day.”

https://www.instagram.com/p/BXYU7lmAap6/embed/captioned/?cr=1&v=7&wp=658#%7B%22ci%22%3A0%2C%22os%22%3A1741.685%7D
The express workout uses gliders, resistance bands, dumbbells and medicine balls. That’s it! While I tried out the routine in his gym, Kirsch assured me the workout could be completed at home — and can be switched up to complement anyone’s fitness level.

“Any move can be modified,” he said as we wrapped up, following my attempt to do a pylo push-up — the final exercise in the 16-move routine — without my knees. “I don’t want anyone feeling defeated.”

Keep reading for the full rundown (and watch the above video to see these moves in action) — all of which can be recreated at home. If not directed otherwise, do each move for 20 reps, and hold planks for one minute.

Stand up straight while opening up your legs so they’re a little wider than your shoulders. Keep your toes pointed outwards. Come down into a squat while holding a medicine ball straight ahead and overhead. This targets inner thighs, abs and glutes.

“Bring your knee up and come back down,” says Kirsch. In order to avoid injury, keep your ankle and knee aligned.

3. Plank on a Medicine Ball

Place your medicine ball on the floor and hold onto it while performing a 30-second plank. “Put your chest right over your hands,” says Kirsch. Your abs will feel like they’re on fire.

While keeping your right heel on the glider, bring your foot out while moving your body down (a lateral lunge!). Do the same on the other side. This targets your glutes. Medicine ball is optional.

Using dumbbells, start off in a plank pose and bring your left elbow (the hand holding the weight) up toward the ceiling and extend toward the back. Do 10 reps on each side.

“From a plank position, keep your hips squared off,” says Kirsch. From there, begin tapping your shoulders with opposite hands. I struggled for two minutes, while Kirsch shared that J.Lo completes a full five minutes. Hero.

Rest on your side before putting your weight on your forearm while keeping your hips up high. Keep your opposite arm up, and place that same hand on your head before using that elbow to reach toward your abs.

A clear favorite, this move calls for a medicine ball. Keeping your arms straight overhead and your legs apart, slam down the medicine ball on each side.

“Bend your legs. Knees are locked. Arms are straight out. And rotate,” Kirsch instructed me. You’re holding on to a resistance band the entire time, pulling across your body to target your obliques.

10. Squat with Row and Bicep Curls with Resistance Band

Using resistance bands, squat down, then as you come up, bring the band toward your body in a curl.

Standing with your back toward the resistance bands, reach for them and bring them straight overhead, past your face.

This takes regular sit-ups to the next level. Bring the medicine ball up as you come up to complete one sit-up.

Lying down while holding the medicine ball, bring your arms and legs up to meet above your torso.

Sitting up while still holding your medicine ball, twist your body to tap the ball on the floor on each side. This targets the obliques.

In a push-up position, use one glider on your left hand. As you come down for the push-up, bring out that hand to the side. Repeat the same using your right hand.

You need gliders for this one. Starting off in a plank position, bring your feet (using gliders) in then separate them as your bring them back out. This move works the legs and the glutes.

https://www.instagram.com/p/BYrVO_VFIC4/embed/captioned/?cr=1&v=7&wp=658#%7B%22ci%22%3A2%2C%22os%22%3A1749.295%7D
Verdict: What didn’t I love about Kirsch’s workout? Nothing. I enjoyed every single thing about his signature express workout, which not only slashed my time at the gym in half, but also left me drenched. I also woke up with sore inner thighs, butt, abs and arms — the true indication of a killer workout, in my opinion.
Source: We Worked Out with Jennifer Lopez’s Trainer David Kirsch—Try it at Home